Based in Western Australia, Colin is regarded as one of Australia’s most prolific and respected artists with a large following both nationally and internationally.

Atkins has had a successful 45-year career as an artist, but has only held a handful of exhibitions due to the nature of his work.

He is best known for his ability to complete a painting in 15 minutes, which is usually done in front of an audience. Atkins said he first got into speed painting in the late ‘70s in Melbourne by complete accident.

“I won a commission to paint a mural at the Melbourne Hotel and in those days they had strippers in the pub for entertainment,” he said.

“I was there one day working on my mural and the strippers didn’t arrive, and it was a packed house, so I got up and did a painting while everyone was watching and the barman bought it; I haven’t stopped since.”

He said a lot of his work was usually for theatre, advertising and charity events as entertainment.

“My work ranges from landscape, portrait and modern art.”

A selection of Colin’s work 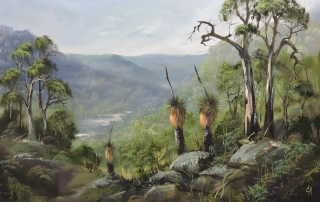 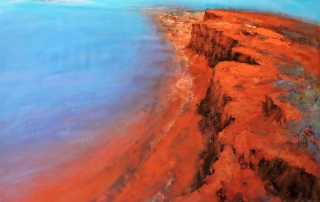 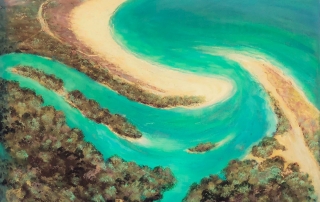 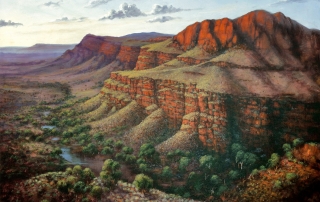 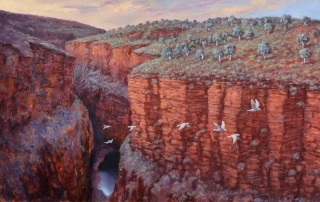 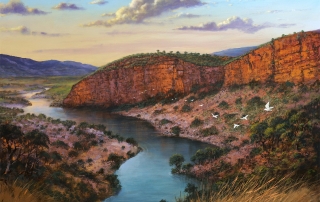 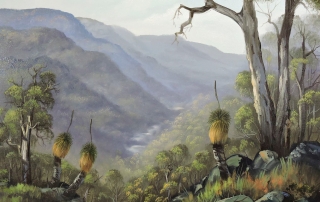 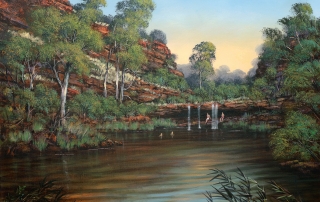 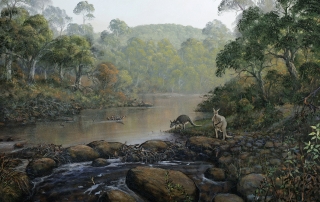 A selection of Colin’s work for sale online