For as long as she can remember, she has derived a great sense of enjoyment and satisfaction from drawing and painting.

A variety of life experiences have helped shape her painting style and themes.

She spent much of her childhood in the southern suburbs of Perth, where her parents would frequently take her and her brother on picnics in the varied natural surrounds.

It was the same when the family moved to Albany, on the far south coast of WA, where the pristine beaches and spectacular scenery left a lasting impression on her.

After meeting her eventual husband, she would spend countless hours walking beaches and nature trails in WA and Queensland, where they moved in 1989.

The couple’s early nomadic existence led them back to Bunbury in the south-west of WA for two years in the early 1990s, where Diane studied art and design at the local TAFE. Bunbury really bubbled with an active arts scene at that time and it was with a heavy heart in one respect that she returned to Brisbane in 1994.

Diane quickly had two baby boys to join her daughter, so it wasn’t until the trio was a little self-reliant that she was able to join the Woogaroo Art Group in the Ipswich region and begin to paint – albeit in a limited manner – seriously.

A real turning point for Diane came in late 2009 when she was diagnosed with breast cancer, and 12 months later a melanoma that almost took her life.

While always surrounded by a great amount of love from her family, the health scares put life into perspective – live for the moment and follow your dreams.

She began painting more and more, and now has her own studio in the attic of her home nestled into the hills of The Gap in Brisbane.

Diane’s happy and positive nature is reflected in her artwork, which features landscapes with a healthy mix of ‘Australiana’ and other imaginative works.

A selection of Diane’s work 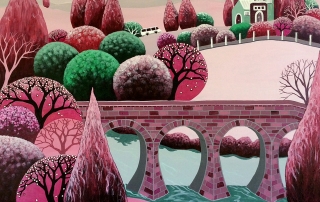 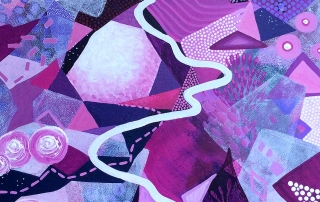 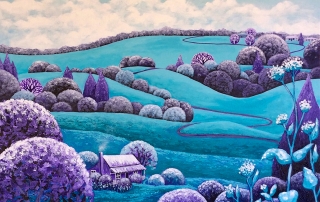 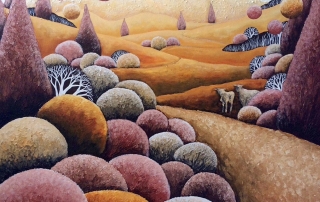 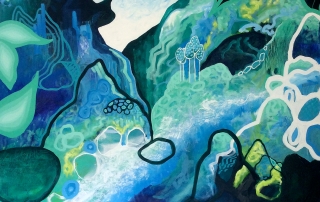 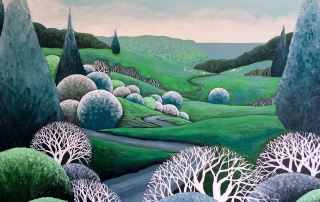 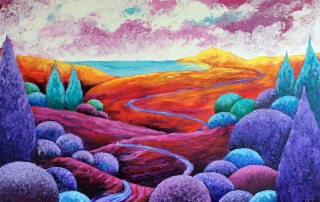 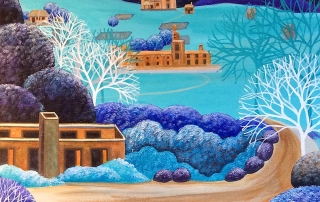 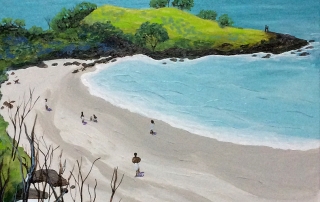 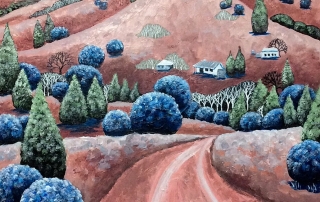 A selection of Diane’s work for sale online