An experienced artist of over 25 years, Gabriela Himstedt, was born in Germany and spent much of her childhood in Italy. Her first painting was a present to her family. Her inspiration is people, daily scenery, the pattern of landscapes, crowds and her attraction to the ‘different’.

Following various studies and workshops over a period of several years, Gabriela had the opportunity to study as a private student under the German artist Torsten Paul in 1991 for 10 years. She then continued to learn and grow at the Bremen University of Art in 2011 and holds a degree in painting, drawing and sculpture which helped her to pursue her career as a full-time artist.

Her artwork reflects the essence of ordinary scenes which arise by observations and imagination. Her ability to capture the singular beauty of daily life in her use of brushwork and complex layering of glazes, textures, drawing and painting makes her artwork stand out with expressiveness.

Gabriela loves to travel which has inspired her work and she moved to Australia in 2012 to continue with her passion, her career in art.

To date, Gabriela has achieved a great deal including exhibiting at a large number of solo and group exhibitions in both Germany and Australia. She has been commissioned for a number of modern and figurative paintings in Germany and elsewhere. Her artwork is included in many private collections and she has won awards for her achievements.

In 2013 she opened her very own studio in Perth, has since given lectures about art in Germany, exhibited widely and in 2015, founded ColourYour.Life which allows her to share her vast knowledge with others and guide their artistic skills.

A selection of Gabriela’s work 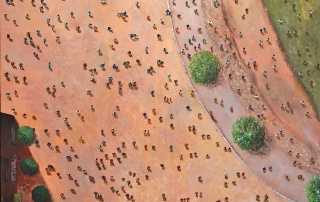 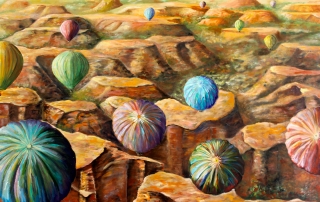 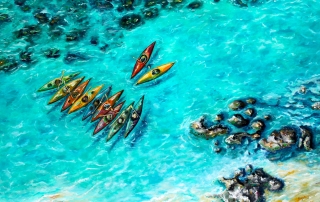 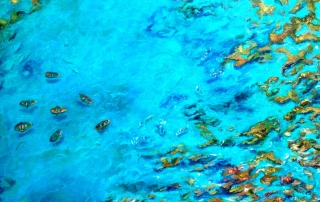 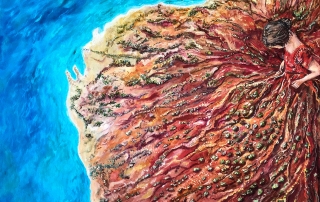 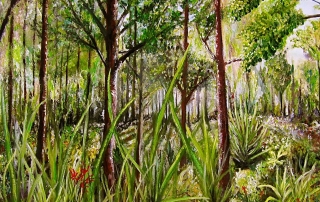 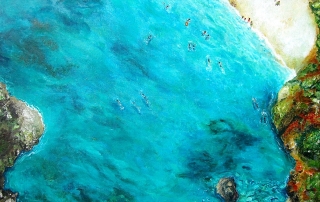 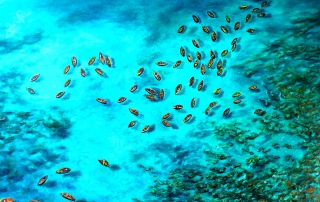 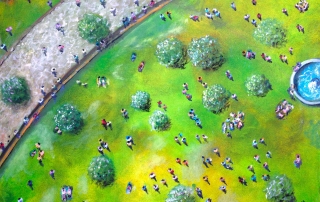 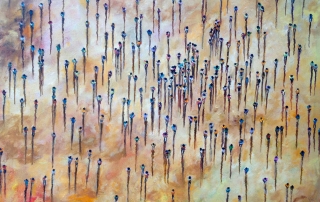 A selection of Gabriela’s work for sale online