I was born in the Czech Republic in 1957 and from childhood developed a keen interest in art, sport and nature. After finishing my five years training as an Interior Designer, I escaped communist Czech Republic in 1981 and arrived in Perth penniless but ready to work and create my own destiny.

I was struck by the freedom of life and immediately set about the process of acquiring as much knowledge about art as possible. Receiving tuition in private studios of various artists and at technical college, I gained a variety of skills.

In 1984 I held my first solo exhibition of China paintings and ceramics, and in 1989 came a solo exhibition of pastel works at Gomboc Gallery, Western Australia. My creativity flowed from there back into interior design, and from 1989 to 2001 I ran ‘Jana’s Interiors’, which specialised in decorative work, murals, trompe l’oeils, stone and marble finishes in some of the most prestigious residential and commercial buildings in Perth, Singapore and Europe.

Working with the best designers in Western Australia, I was featured in top interior magazines and on several occasions won the Craftsman’s Award in the Homes of the Year competition.

In 2001 I stepped off the ladders and have since opened my studio in Perth, Western Australia, to concentrate on my own painting and established art classes, teaching in the mediums of oil, acrylics, pastels, charcoal and pencil. In 2010 I established Metamorphosis Art Studio/Gallery to work and display my work.

A selection of Jana’s work 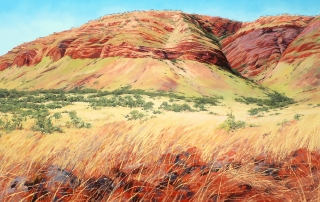 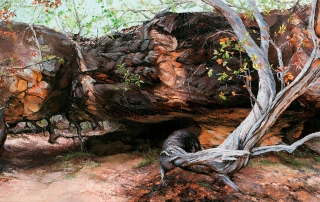 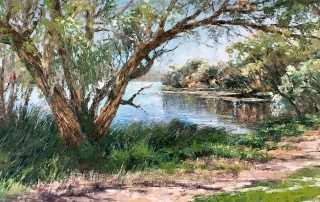 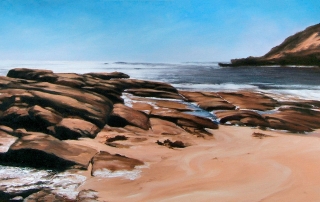 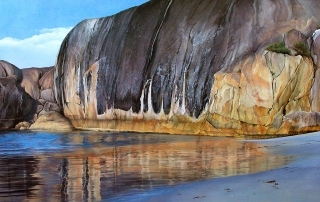 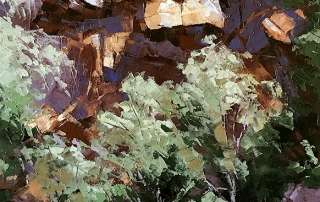 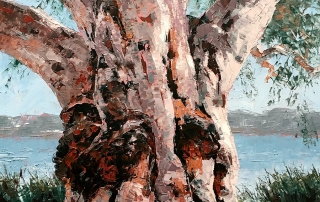 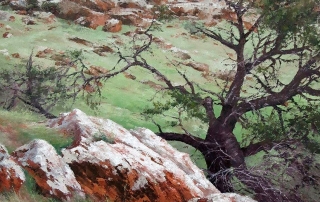 A selection of Jana’s work for sale online