John Graham has been exhibiting work since 1986.

“My paintings focus on the nature of landscape – of Earth, Water, Fire and Air. I refine these works, reducing detail and limiting or enhancing colour, to give a sense of vast, isolated space. I flattening the view and spread it across the canvas in broad swathes of colour, to capture the chaotic vagaries of nature.
Other works feature native animals such as Gould Finch, Kangaroos, Parrots in vivid formation against the shimmering landscape … all inspired by my many travels around Australia”

John’s paintings have been selected for inclusion in the prestigious Waterhouse Natural History Art prize on four occasions as well as the Maritime, the Heysen and the Norville Art Prizes.

His work has been published in New Art 5 and selected for inclusion in the Avant cards – Artist Series twice.

A selection of John’s work 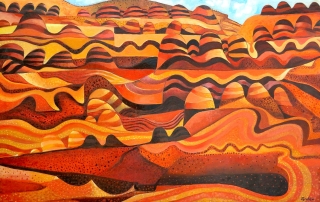 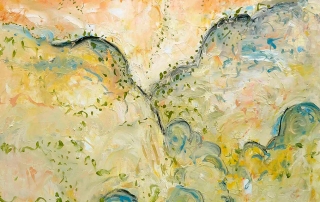 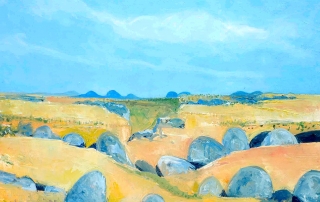 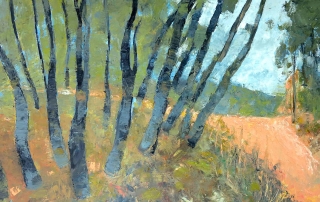 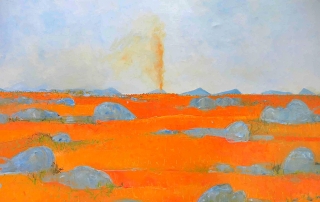 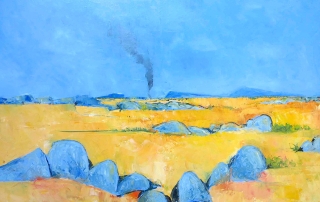 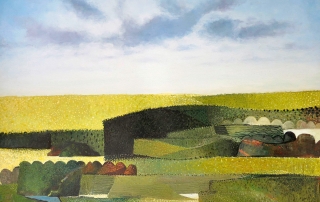 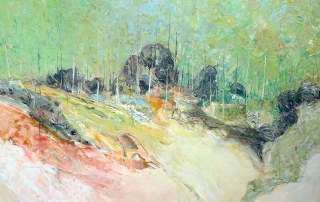 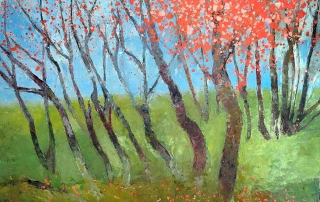 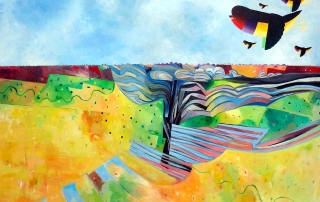 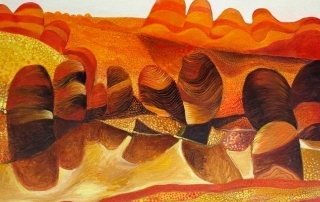 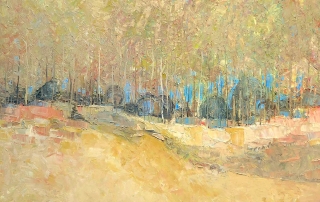 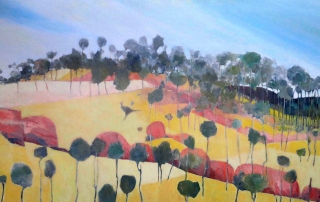 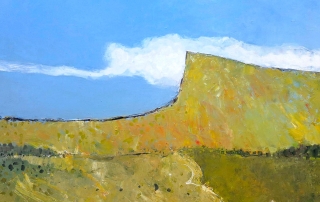 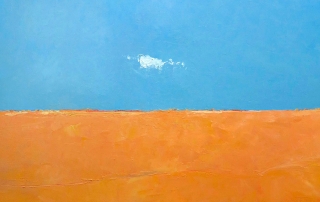 A selection of John’s work for sale online