Art for me began as a four year old. I will always remember the smell of wax crayons and plastercine on my first day at school. The excitement I felt to have those big sticks of colour to play with on large sheets of butcher’s paper.

My work has developed toward impressionist realism, with my paintings capturing the immediacy of the subject. The use of a vibrant palette creates the spontaneity and freshness depicting the unique light and colours of Western Australia.

I have exhibited throughout Western Australia and performed many popular demonstrations and conducted workshops to art groups in Perth and surrounding country centres. I have won numerous awards throughout my career and my work is represented in private and regional collections in the UK, China, USA, New Zealand and Australia.

Art trips to the Pilbara and The Kimberley, inland Australia, Italy, Greece and India have led to my use of pastels, oils and gouache to capture the essence of these diverse lands. In the mid 90’s I settled in the hills of Byford, building a studio/gallery in which I continue to derive great pleasure in producing works of my beloved coastal scenes, private commissions as well as spectacular Northwest artworks.

“ Be inspired by the footprints of life, but be guided by your own journey”
Shirley Fisher

A selection of Shirley’s work 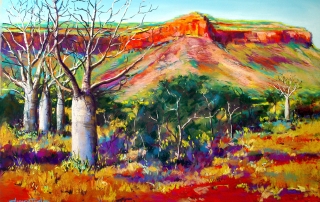 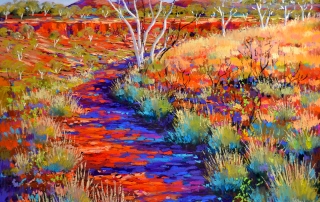 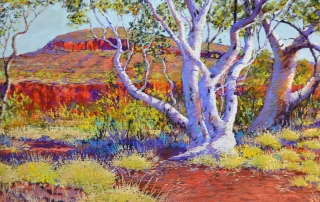 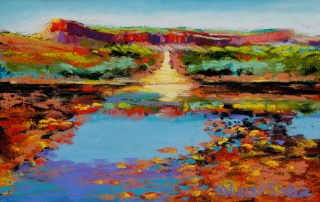 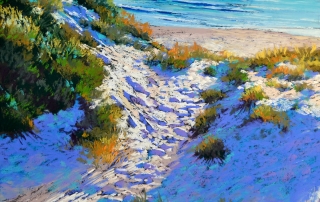 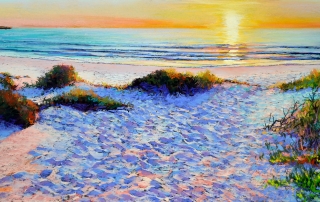 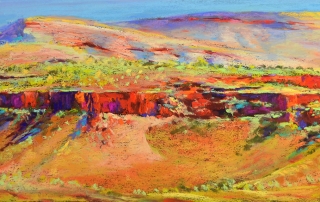 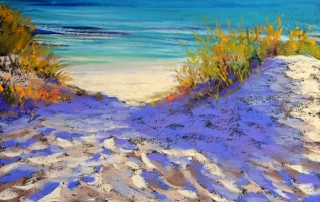 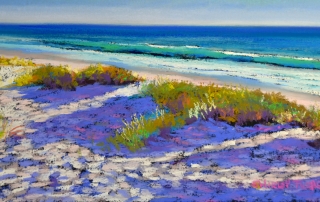 A selection of Shirley’s work for sale online