Grew up on the north side of the city in a bland suburb.

That was one half post-war houses and the other half a large industrial estate.

But it was my world as a kid and i spent many, many days wandering around the old rusted orange/red galvanised iron sheds and factories that sat abandoned next to the rail line.

And after being introduced to art via a Henry Lawson poetry book illustrated by Pro Hart, I wanted to paint.

Before that all I wanted to be was a rugby league player or join the army like my parents wanted me to.

But something woke up in me with colour…

Simple things which I still enjoy to this day.

A selection of Glenn’s work 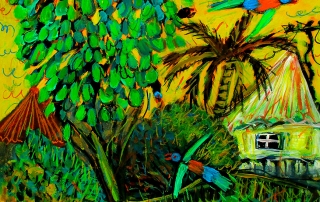 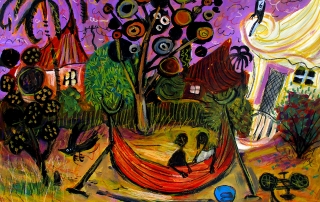 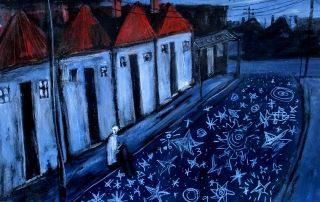 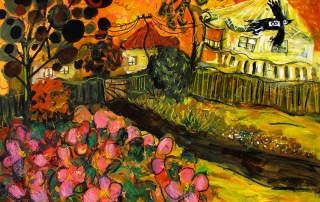 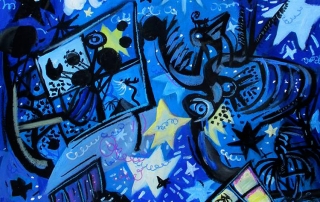 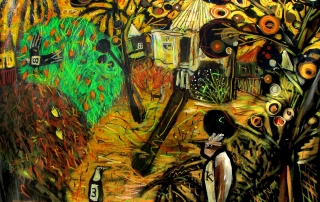 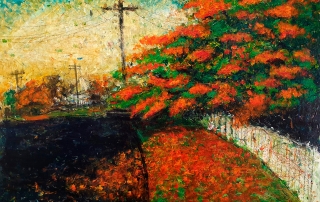 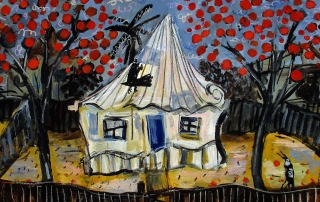 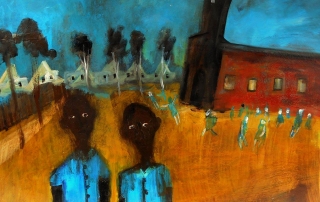 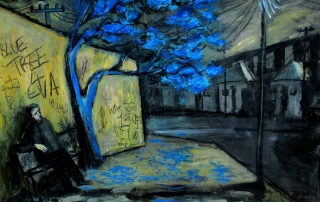 A selection of Glenn’s work for sale online