The Moad’s originate from the Shetland Islands, from there they went to America and Australia.

Shane has always been moved by the Australian landscape, his family on his mothers side ( Blackman ) are a pioneering family from New South Wales. On the Moad side, there is a strong connection to America, hence his love for the American landscape as well as his Australian homeland.

His love for the landscape is also driven by his faith.. He sees Gods involvement among all that he paints.

Like his family before him, Shane has been mainly involved in the pastoral industry on stations as a Stockman (cowboy) throughout the state.

In 1994, four years after a major motor cycle accident, he found he had a talent in painting that was unknown to him until that time.  Shane has had no formal instruction and continues to grow as an artist through observation and practice.

His desire in his work is to strip it to its essence as he enjoys taking a bear bones view of the landscape, leaving the viewer to interpret it as they will.

He has a strong colour content in his paintings with a semi-abstract view of the landscape, which is his main subject matter. He interprets the landscape giving them almost human form with a sensual feeling to them, always hoping to bring to the viewer another way to experience the scene.

Shane’s artwork is in private and corporate collections throughout Australia, America, England and Asia, his style is recognised by leading authorities in the art world as very unique in its approach. He has also won “Cossack Art Award”, the nations largest regional art award twice in the landscape category, this award attracts artists the caliber of Ken Done, Sally Morgan, Larry Mitchell, John Borak and the late Elizabeth Durack to name a few.

Shane lives in the Avon Valley of Western Australia with his wife Valerie, and their children, Ethan and Rebekah.

A selection of Shane’s work 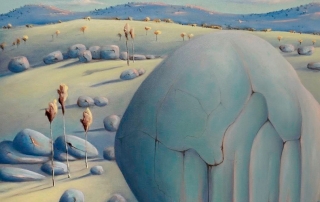 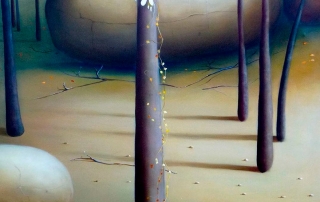 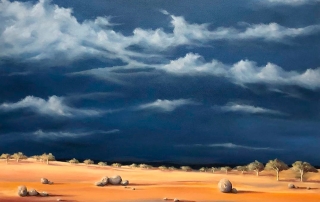 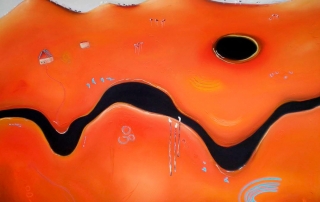 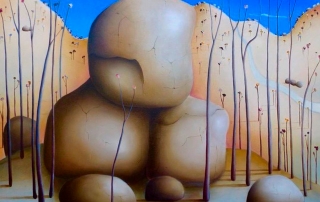 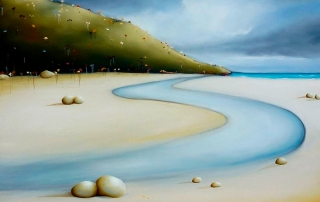 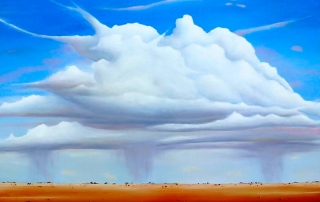 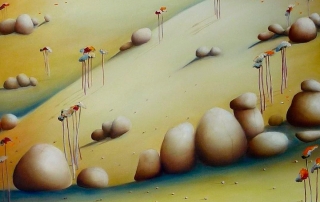 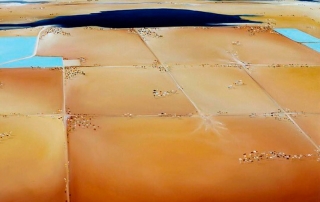 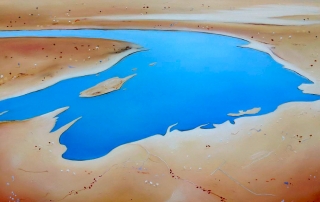 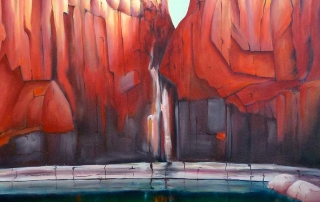 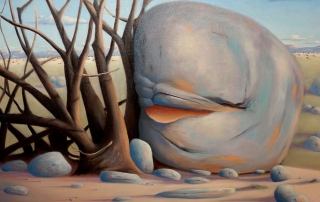 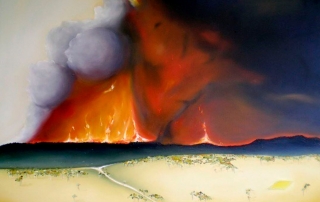 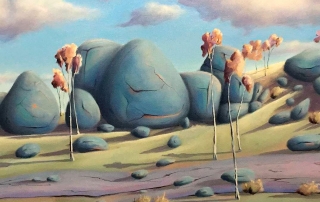 A selection of Shane’s work for sale online