Stephen Gunner is a third generation Territorian, his family has been involved in the cattle, mining and transport industries since 1930.

It was on grandfather’s cattle station north of Tennant Creek that he started drawing and painting. The isolation of station life, the long years of severe drought and working with cattle had a huge influence on his talent for sketching and painting.

Stephen started to paint with oils in 1975. His style has developed somewhere between modern abstract and realist into his own unique approach.

One of Stephen’s paintings was purchased by the chief minister’s office and presented to the governor general, Sir Zelman Cowan during an official visit to the Northern Territory. Another was presented to Princess Alexandra on the occasion of the princess opening the new railway from Adelaide to Alice Springs.

Stephen has had works acquired in various art awards, with one of his paintings purchased for the permanent collection of the NT Art Award.

A selection of Stephen’s work 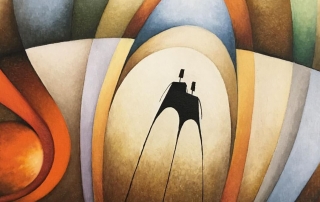 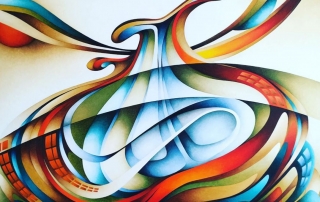 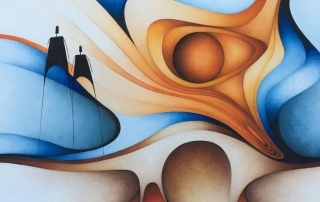 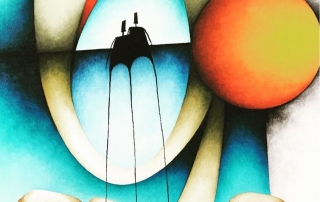 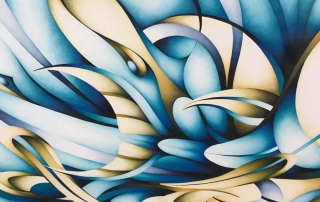 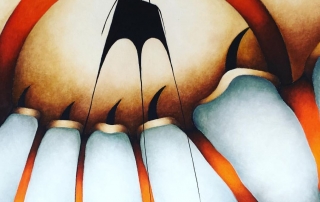 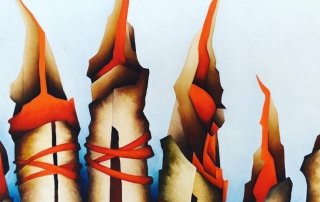 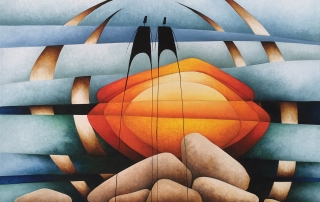 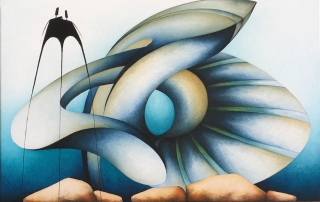 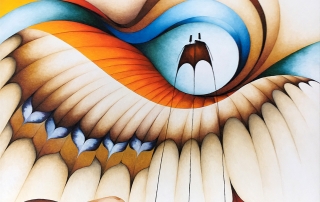 A selection of Stephen’s work for sale online