I have painted professionally for over 47years and during this time I have had more than 40 solo and countless group exhibitions both in Australia and overseas (England & U.S.A.). In 1995 I was selected with 6 other artists to represent South Australia in London & prior to this I was fortunate enough to be invited to exhibit in the Pasadena Museum Of Fine Art with Ainslie Roberts & Gary Duncan.

I have always been eclectic in my sources of inspiration and the paintings often start as realistic interpretations and later develop into more conceptual statements as I immerse myself in the milieu of the initial inspiration: the light, smells, sounds & presence all contribute to the individual essence of what triggered the inspiration.

I mostly work in acrylic either on Arches paper or Belgian Linen and occasionally I will introduce other media in conjunction with the acrylic, such as natural ochres & clays that may be endemic to the landscape.

A selection of James’s work 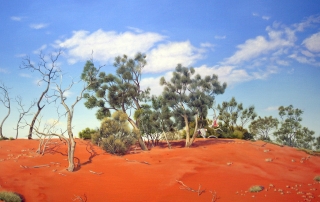 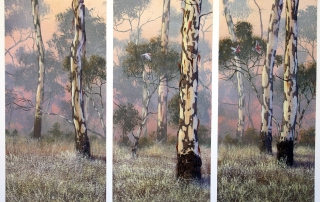 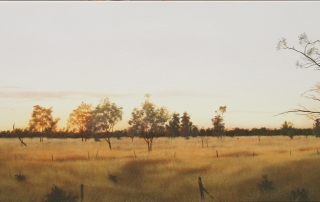 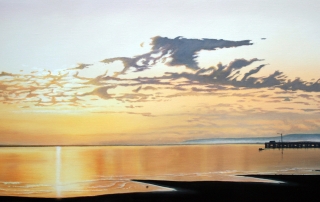 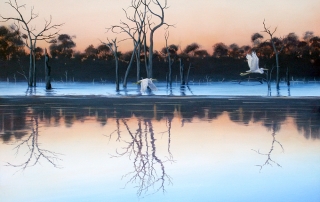 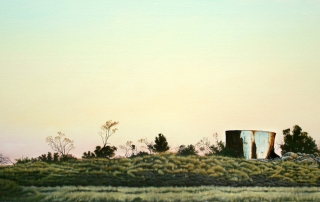 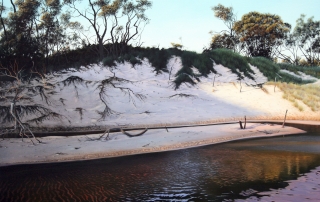 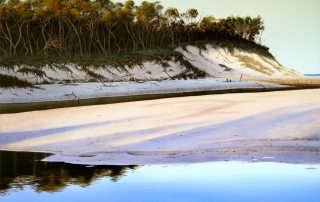 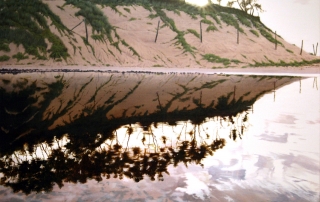 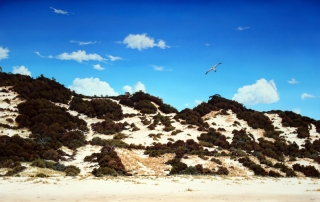 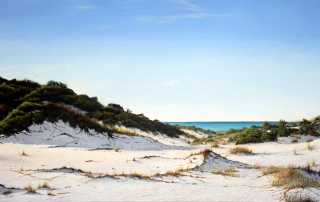 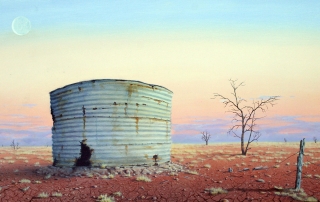 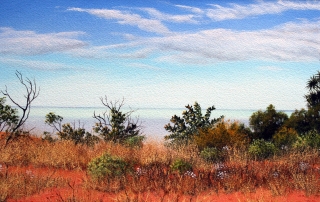 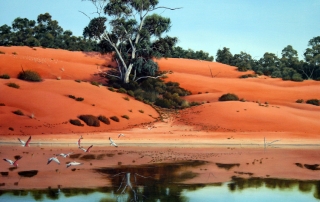 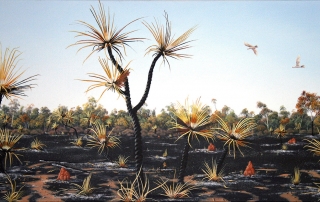 A selection of James’s work for sale online